The Ten States with the Worst HAC Performance in 2018 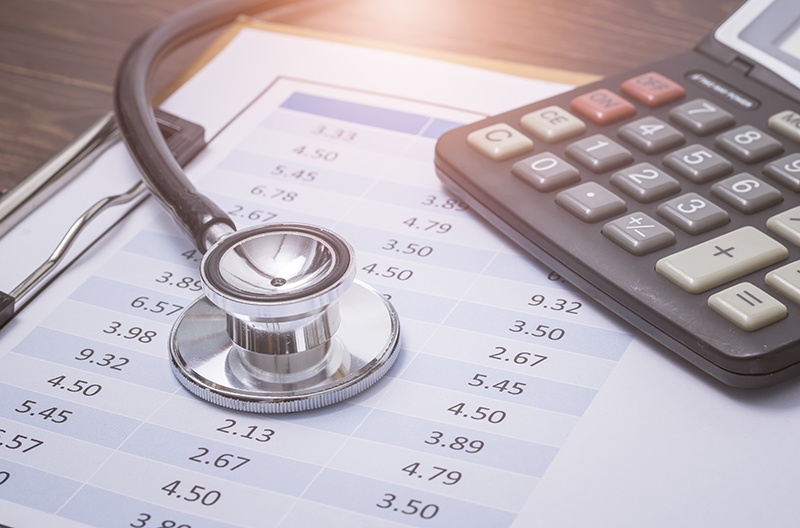 Did you know that a whopping 751 hospitals were penalized for their high Hospital-Acquired Condition (HAC) rates this year?

The HAC program is one of the CMS programs that can hit hospitals with a penalty and significant revenue loss. And this year, the HAC scores look a little different than they have in years past. Before we share which states landed on the list of the worst HAC performers, let’s dive into how the HAC program works and what it means to get a HAC penalty.

In 2015, the HAC program was created under the Affordable Care Act (ACA) in an effort to improve patient safety by lowering rates of Hospital-Acquired Conditions. HACs are conditions—such as post-surgery infections and falls—that patients acquire while receiving treatment for another condition during their hospital stay.

So, what’s at risk for having too many HACs? Well, a few things:

How a hac score is calculated

This year we saw a change in how the HAC score is calculated. For Fiscal Year (FY) 2018, CMS implemented the Winsorized z-score methodology, a new scoring methodology specifically for HAC measure calculations. The Winsorizied-z score methodology is based on the actual measure value rather than the decile of the measure, which was the method used in 2015, 2016 and 2017. Because of this new scoring methodology, total HAC scores are now typically between -3 and 3 compared to a range of 1 to 10 in 2017. Here is an example of how this score is calculated.

Here is the full infographic from CMS that is helpful in understanding this new methodology.

These measures are put into two different domains and then weighted to finalize the total HAC score.

You can learn more about total HAC calculations and the new scoring mythology for HAC measures here.

You can see the worst performers by state and the states with the most penalized hospitals in the slideshow below. Keep in mind that FY 2018 results are based on data from years prior; July 1, 2014-September 30, 2015 for measures in the first domain, and January 1, 2015-December 31, 2016 for measures in the second domain.

*The lists below were finalized by looking only at the hospitals that were penalized by CMS.

Most Hospitals Penalized By State.

Medisolv is dedicated to helping hospitals improve the performance of their quality measures, including HAC performance, each year. Learn how you can take your first step toward quality improvement by contacting us today. 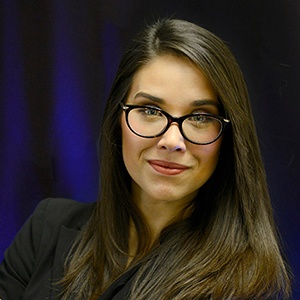